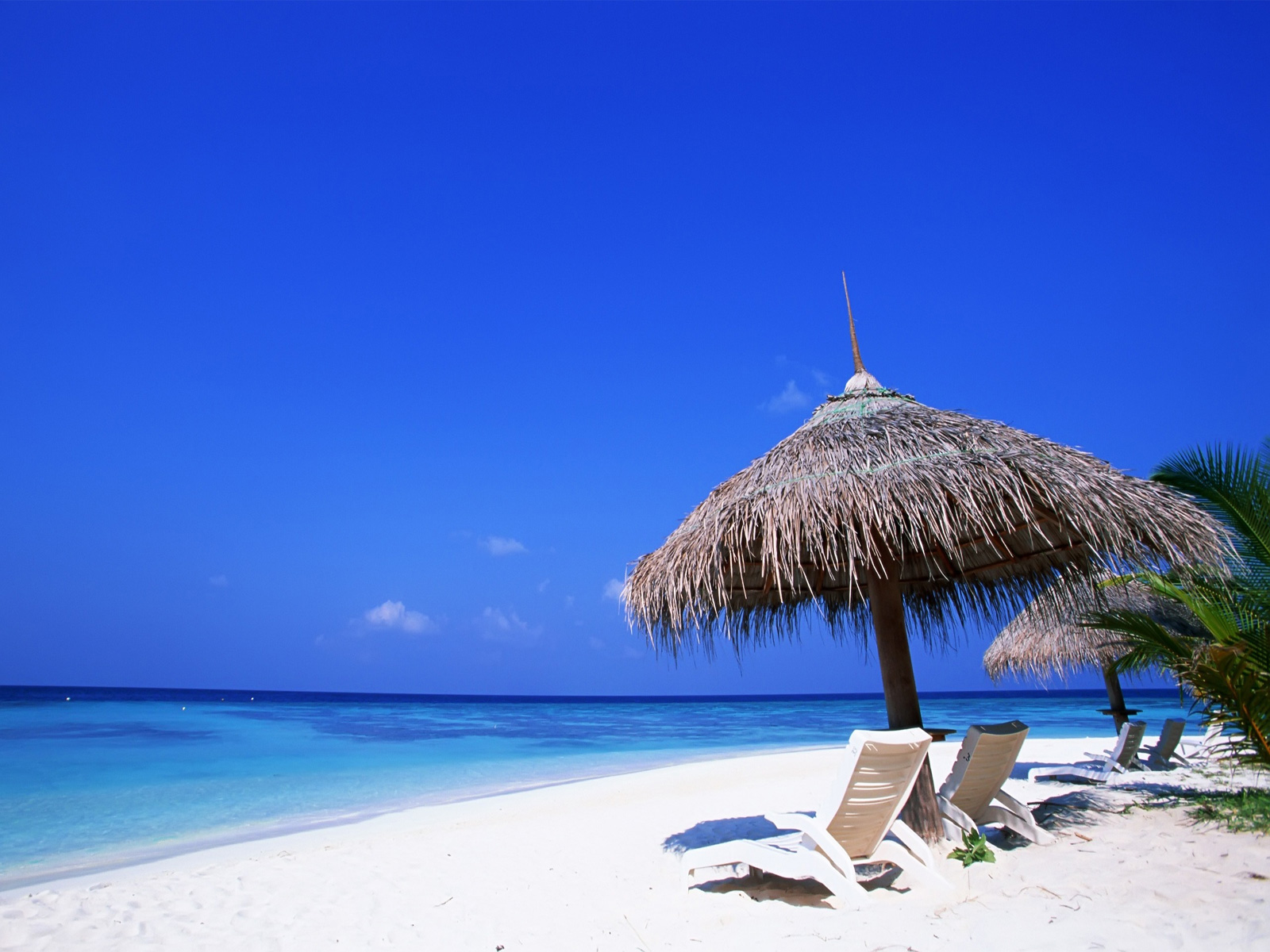 Travel Russia – Get a Guide to Make the Best of Your Holiday
How to Find the Best Hotel Deals
How to Travel Light – Hand Luggage only!
Travel to India – What vaccines do I need?
Tips for Prepping your Home Before you Travel

China Offers a True Taste of the East

If you were rather vague in telling somebody about your planned trip to Asia, chances are the very first option by way of countries which will come to mind is China. Whether this is by design or if it just sort of happened, China does indeed lead the way as perhaps offering the truest taste of the east as one can ever hope to get.

By referring to China as perhaps the one country which stands out as a tourism destination in the region, one isn’t necessarily discounting all the other countries in the region — far from it. The only real reason why China is somewhat of an absolute must is because it just has so much more to offer, with every corner of this massive country associated with something rather unique to it. You could travel just a mere 100km within one province and experience such a colossal change in so many different elements that you may even start believing you had in fact unknowingly crossed the national border.

Culturally, China is perhaps the East and Far East’s ultimate melting pot, with this cultural diversity largely attributed to historical events as well as modern-day events. Historic migration patterns have witnessed people of Chinese origin spread to all corners of the East and to all corners of the world really, which is something that still happens on a large scale to this day. What makes it even more interesting however are all the stories one hears about how a lot of ethnic groups that left the Chinese mainland in historical times returned somewhere along the line, adding a lot more spice to what is already a diverse melting pot of mostly Asian cultures.

Lots of Different Sights to See

You definitely won’t be short of sights to see in China — in fact, unless your stay is an extended one, you’ll probably not have enough time to get in nearly as much sightseeing as you might have liked. Mentioning some of these sights by name would perhaps spoil the exploration adventure that awaits you, so I’ll leave that up to you to discover.

Look past those activities you can do back home and rather aim to engage in experiences that offer you a cultural experience. Visit South Guizhou for instance, where you’ll get to enjoy the unique experience of taking in some breathtaking views of the rolling landscapes while basking in the hospitability of the Miao people who reside in Danzhai County. They’ll dazzle you with their demonstration of the colour-paper hand-making process which you could probably take part in if you asked nicely.

Lots of History inside a Country in Motion

While China is going through a rapid modernisation process, there is plenty of history to take in, especially if you move further away from the major economic centres and urban areas. You get the chance to witness a country in motion while there’s a clear concerted effort to preserve ancient cultures and the rich history of the country.

I’m a 31-year-old freelance writer from Toronto, Canada. I enjoy writing about sports, business and travel. My work has been featured on Yahoo.ca, the Huffington Post, Business.com, ESPN Radio and more.I love to feed the needs of readers everywhere.